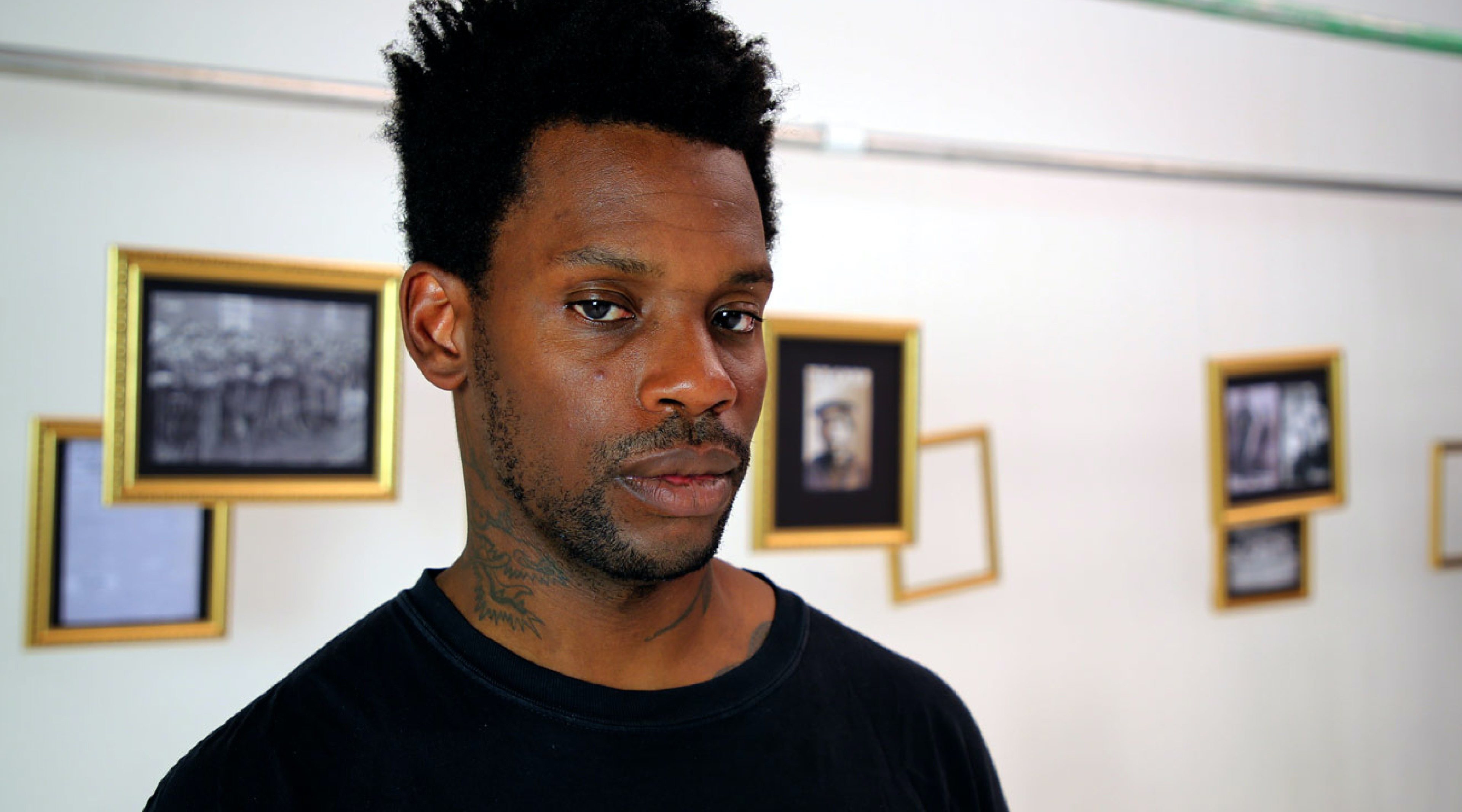 THE CHALLENGE
Uplands TV – the independent production company behind critically-acclaimed titles such as The Unwanted: The Secret Windrush Files (BBC 2) and The Unremembered (C4), among many others – had already made a huge mark on the TV landscape when Nest was brought in to help. CEO Mike Smith and Creative Director David Olusoga’s mission to bring history to life for today’s audiences had resulted in a rich and varied slate of programmes for several leading broadcasters.

From being established in 2017, the company was on a fast, upward trajectory and they were now ready to hire a permanent Head of Production. But first, they’d need an interim Head of Production and Production Executives to assist them during this period of transition; to oversee the running of the company, implement robust systems and procedures, and recruit someone brilliant for this crucial new role. 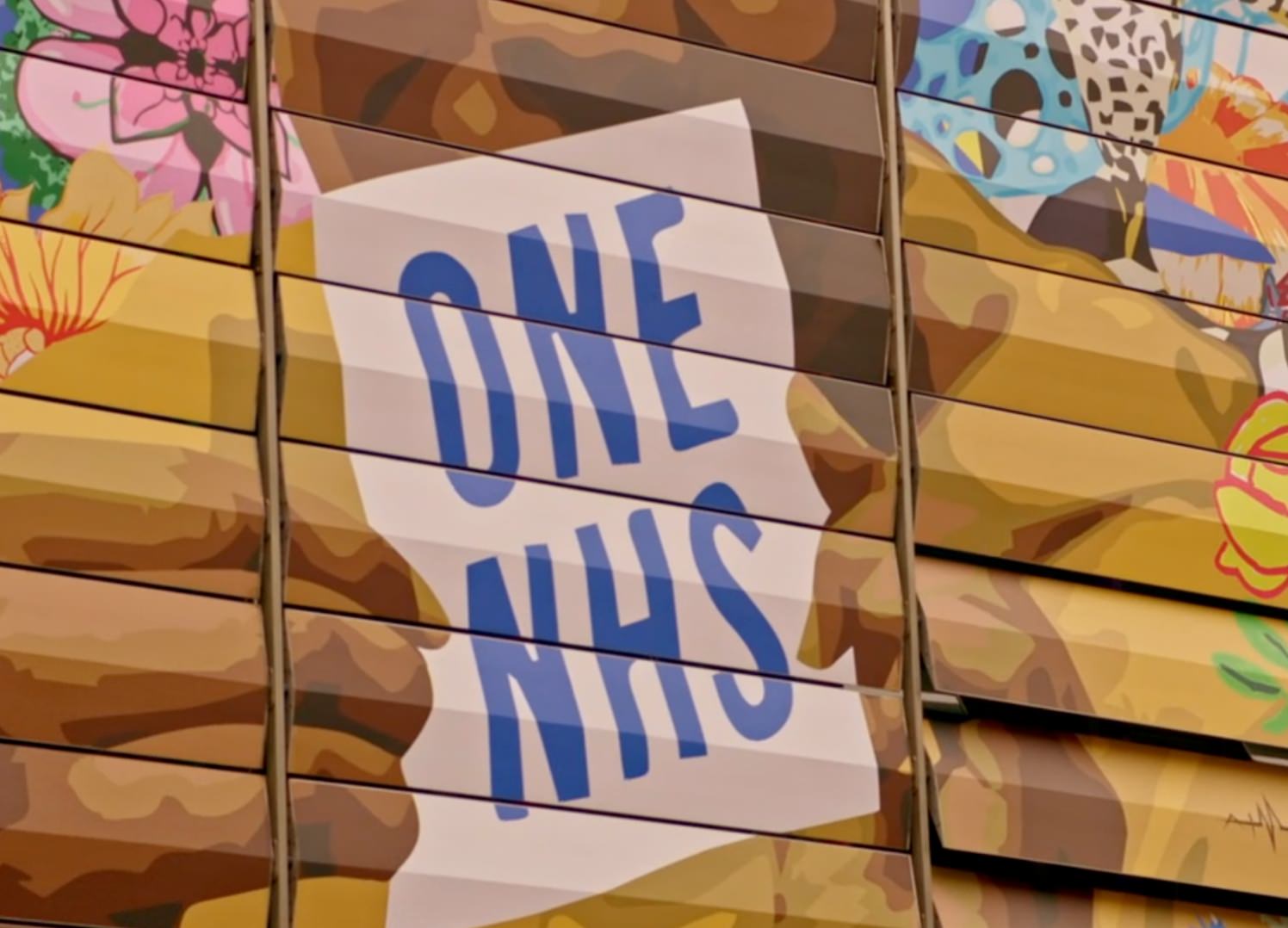 THE ANSWER
Nest Productions provided production consultancy across the entire company slate, from leading its in-house production management and programme finance team, to liaising with broadcasters and supporting the two senior managers.

To maintain the company’s output during this transitionary period, we: completed initial budgeting, scheduling, and budget negotiations; concluded broadcast contract negotiations; ensured compliance and legal issues were dealt with and external advice undertaken as necessary; and acted as lead contact on the productions in our charge, with the channels that had commissioned them.
We also established a number of company processes and best practices, including: a production management handbook; finance procedures such as cost reporting and cash flowing; an IT system review, including new company file structures; production routines (e.g., weekly updates for production managers and the executive producer, as well as cost and variance reports); and production start up and close down procedures.

Throughout this time, we oversaw the existing production management team, recruiting new roles as required (using the freelancer contracting procedures we’d initiated). And we worked closely with the company CEO and Creative Director to ensure that they were constantly updated on business matters and the progress of their productions.
THE RESULT
The results of our input were pleasingly unnoticeable in some respects; with Nest at the production management helm, Uplands Television continued to operate at full power, fulfilling its commitments to broadcasters and delivering outstanding TV.

Other outcomes of our input were more visible, however, with news about the strategic growth of this admirable company – set in motion by the recruitment of their new head of production, Nick Todd (ex BBC Studios) and finance chief Mark Raeburn (ex-C4) – quickly spreading across the industry. 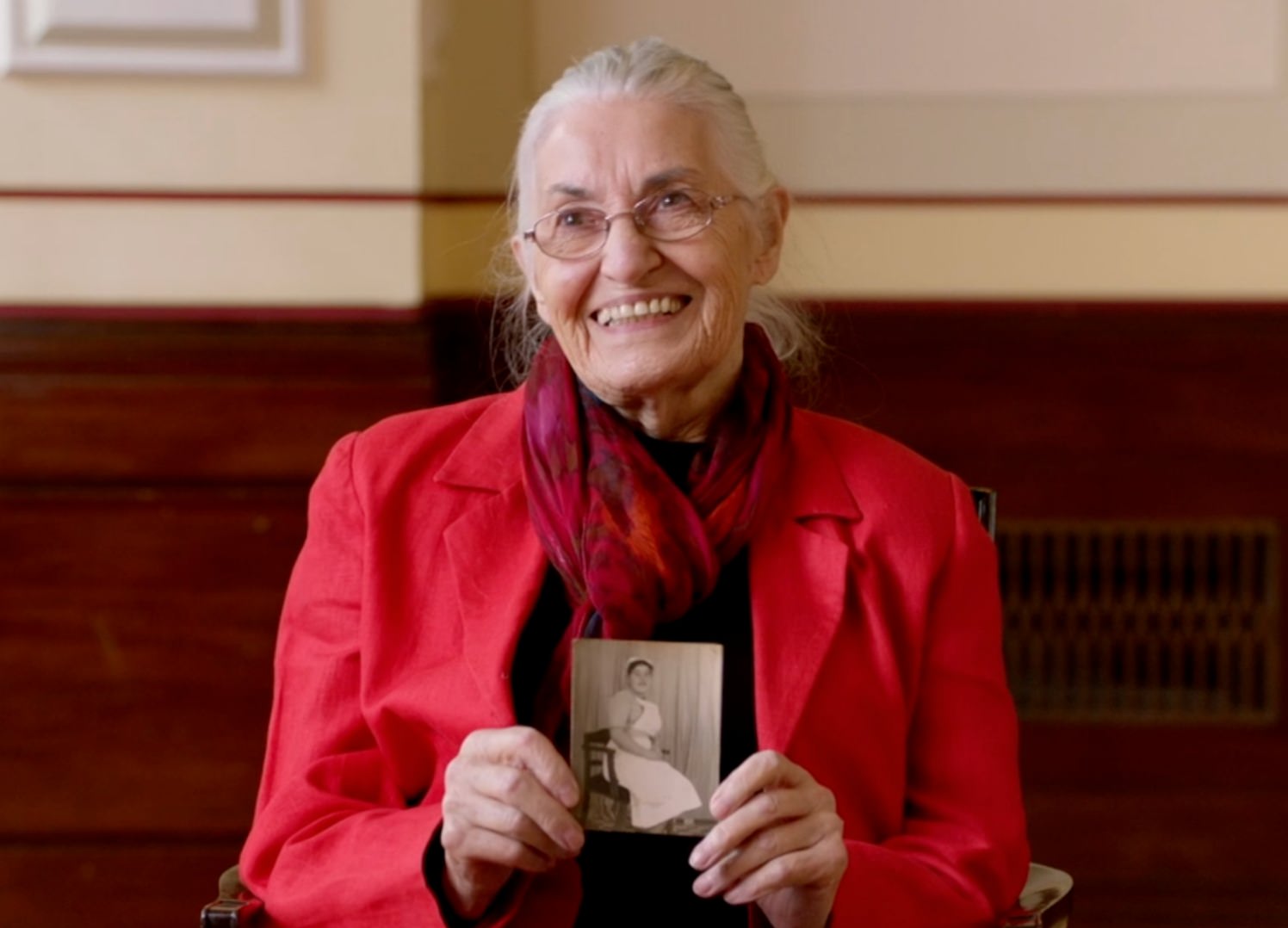 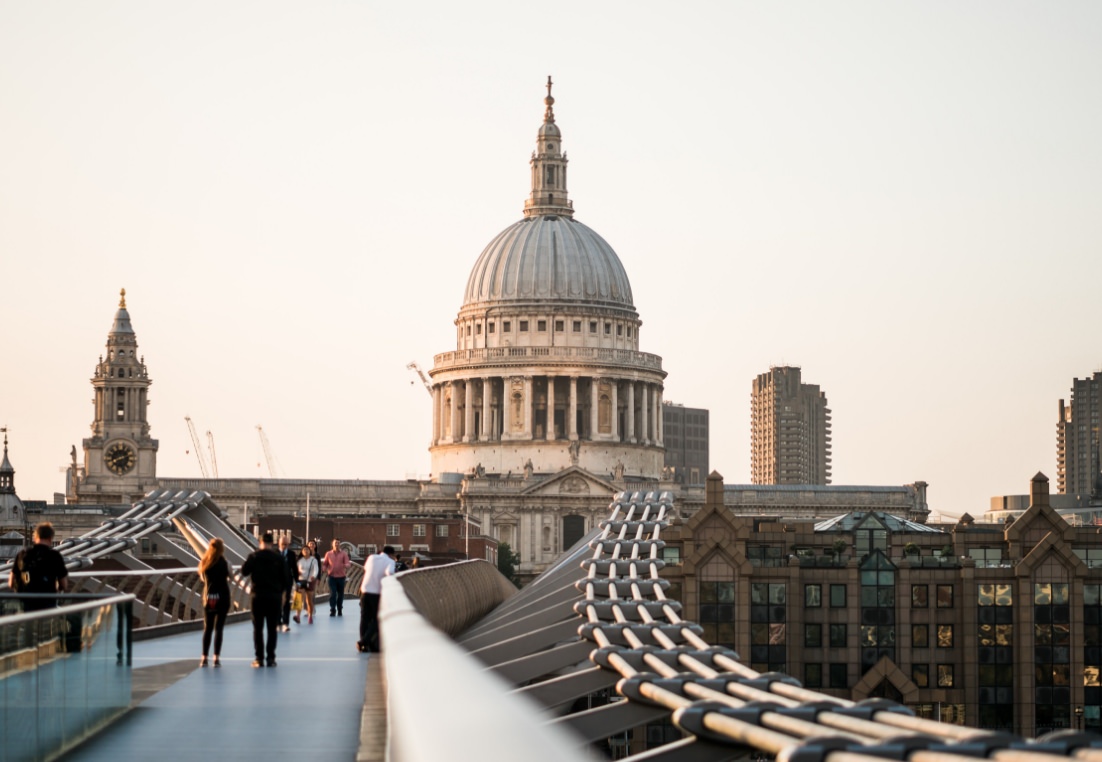 A HOME FROM HOME FOR NORWAY'S YELLOWBIRD
VIEW CASE STUDY 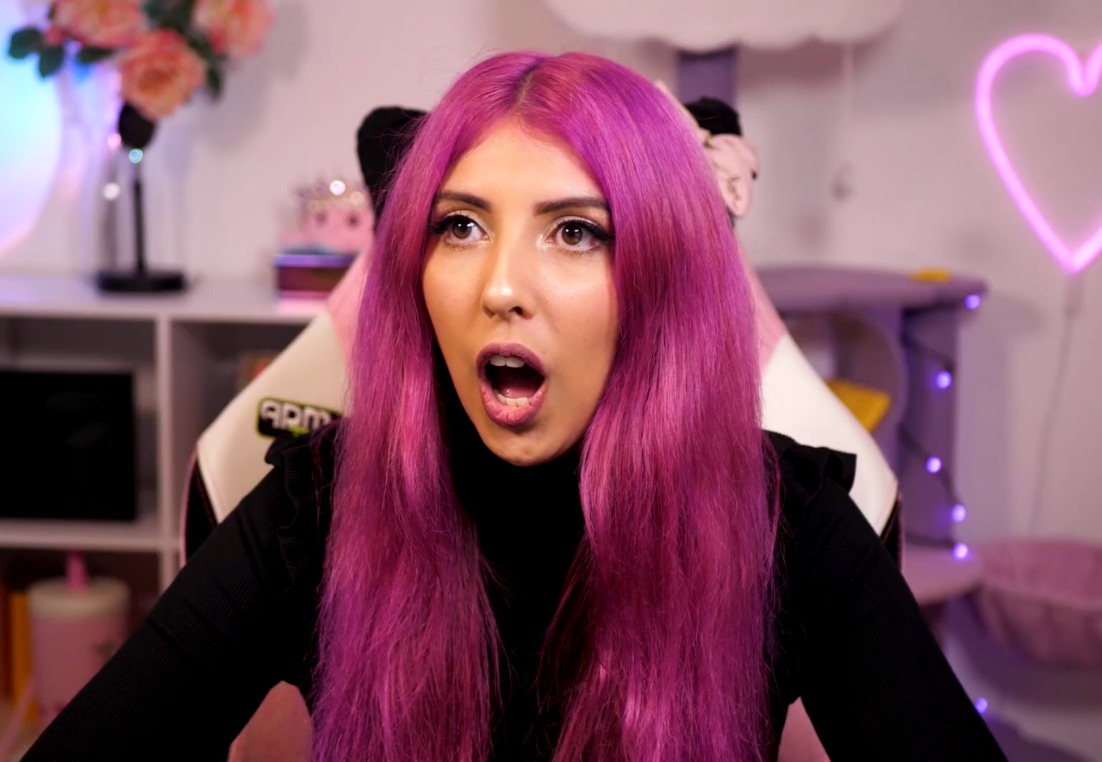 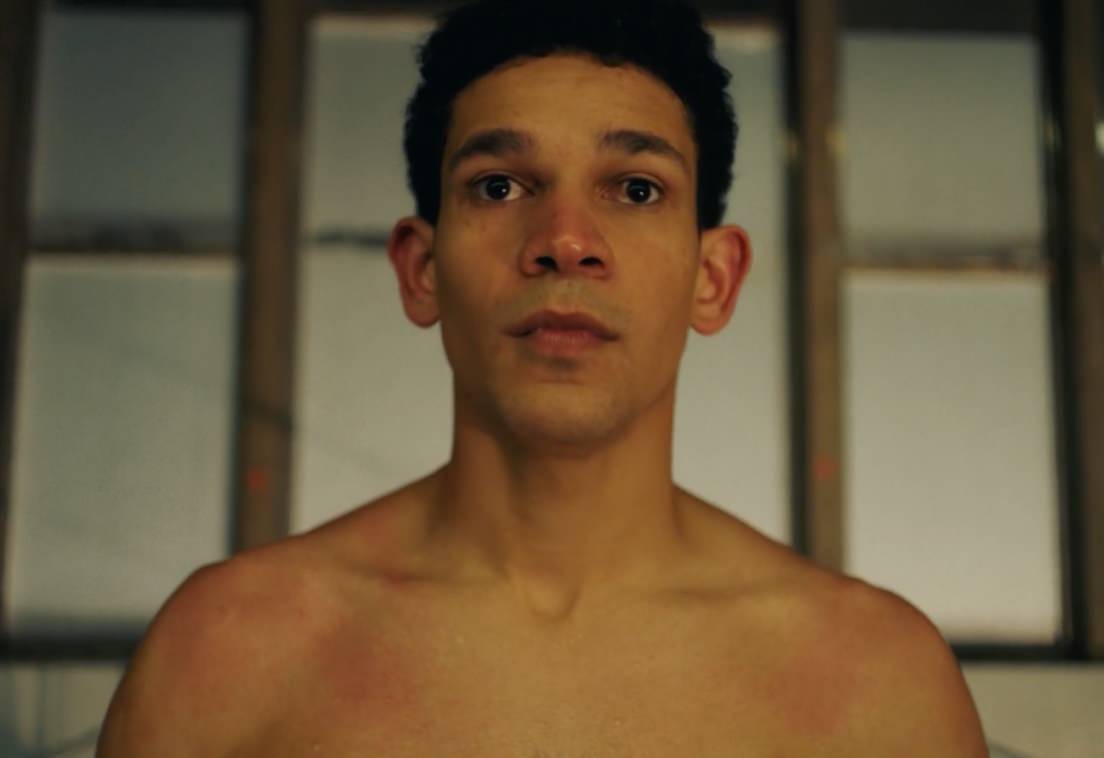 HAVE A PROJECT IN MIND? WORK WITH US
LET'S TALK
If you think we can help, get in touch. If you’re not sure, get in touch and we’ll help you decide (without getting all salesy on you). It’s your project; we’re here to help make it happen.
BOOK A CALL 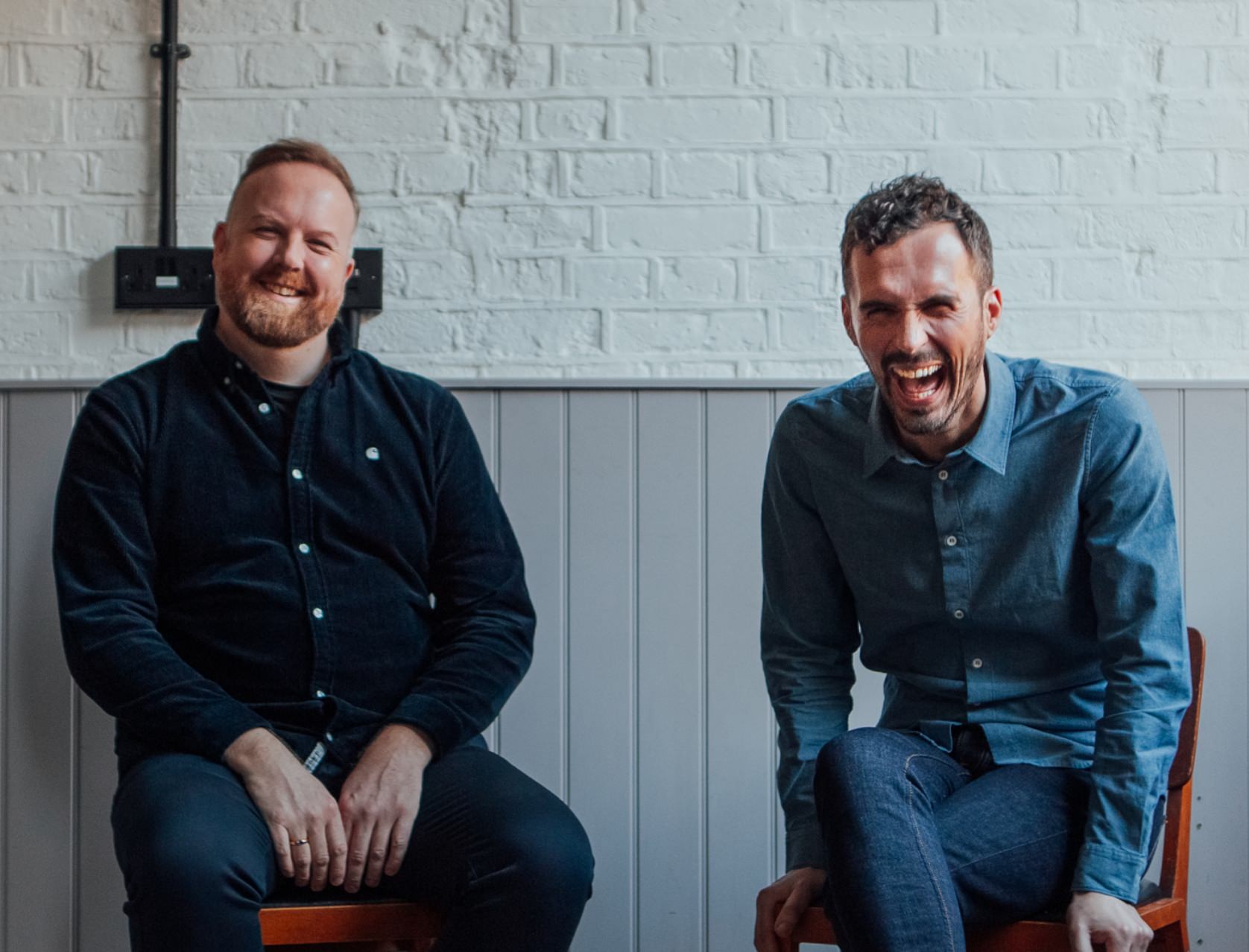